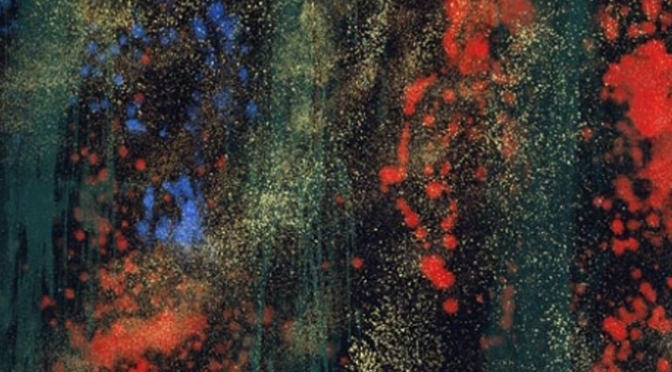 There is another book that is entirely a song. It’s called the Song of Songs. This song isn’t even about God. It’s about romance and marriage between some newly married couple who apparently really like each other and have a very steamy relationship.

Even the book of Proverbs is mostly written in parallelism-style poetry. And if you go back to the book of Exodus, the first people explicitly filled with the Spirit of God are the artists that God commissions to create the pieces of art to be used in worship in God’s tabernacle.

END_OF_DOCUMENT_TOKEN_TO_BE_REPLACED

Here are some resources you might want to look at in relationship to questions arising from the first chapters of Genesis:

Scientific Perspectives on Genesis 1-3 Q and A:

END_OF_DOCUMENT_TOKEN_TO_BE_REPLACED

Being pro-life unashamedly — actually believing in the intrinsic sacredness of human lives — has fought a long defeat for 40 years. That is not to say that 50 or 100 years from now people will not look back on this era and lament the barbarism of their parents and grandparents. I have some hope that this may yet be the case. But it has been a long defeat in that those fighting for intrinsic human dignity, especially in the womb, have fought for multiple generations with victory out of sight. It is demoralizing to not be near victory, especially when the casualties of this conflict are so many and still mounting so quickly.

Each year globally there are about 40 million abortions. There are 1.2 million each year in America. It has been generally reported that the abortion rate in New York City is 41%, but when broken down by Burroughs, some have rates as high as 70%. Since some estimated the abortion rate in America as high as 1.2 million in 1965, it is not unlikely that the 40 year death toll has been in excess of 40 million lives in the United States alone.