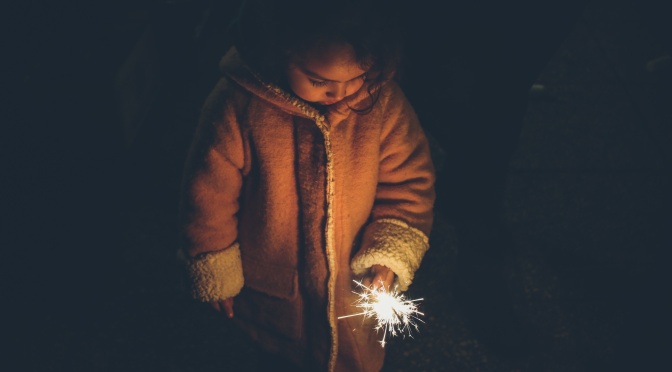 Because of gendercide, 200 million girls are missing in the world today. To put that in perspective, that is more than all of the deaths of World War I and II combined. Evan Grae Davis explains more about the reality (and the horror) of gendercide in his TEDxGateway talk, The Three Deadliest Words In The World – “It’s A Girl”.

How should we think about such news? I have been following this issue for years. Gendercide both dwarfs and produces the issue of sex trafficking that many, especially younger Christians, are so exercised about. Yet it seems many do not want to touch it because it would require going to moral war over the practice of abortion. It will require more than awareness. It will require a new moral vision rooted in the Judeo-Christian assertion of the image of God and our insistence on the intrinsic human worth that flows from its dogma.

Consider the following reality in the moral fight over gendercide:

If it is morally permissible to kill an “unwanted” human if you chose, then it follows you can kill an “unwanted” girl human if you chose. So long as we think we can chose to deliberately take the life of innocent humans, then we have no formal or practical moral authority to say that certain version of that taking must not be done. If innocence and humanity are not sufficient reasons to protect a life, then gender will not be either. So long as Western peoples are strong advocates for abortion and choice that is morally unfettered, we will never have the moral authority to deride people for how they use their unfettered choice in their use of abortion.

Because I am a Christian, I believe that humans are made in God’s image and cannot be killed apart from certain and life-forfeiting guilt. Therefore, I know abortion of an innocent image-bearing human is morally unconscionable. Therefore, all non-lifesaving abortion is wrong. Therefore, since aborting humans is wrong, aborting a girl is wrong.

We need a consistent moral vision.

The moral force to stand against the power structures of our preferences, pride, and fear requires a moral vision of real solidity. Western secularism cannot produce such a consistent moral vision — only expressed moral outrage. This weakness can be seen in the clip the speaker showed. That kind of rhetoric will not arrest the hearts of people, cut them to the heart, and birth (pun intended) a culture of life that has the capacity to stand against the ingrained preferences and their attending power structures.

This is just one example of how Christian faith is literally the hope of the secular world and utterly unique among human beings. Do not let people bully you into thinking that Christ and his way is something of the past. It is the most scientific and advanced thing on the planet because it is true. If we look to Christ, we will increasingly find the courage to believe him and to follow him in the secular city and the global village.