Over the summer, we looked at the lives of the first kings of Israel: Saul and David. There were many differences between them. Saul was large and looked like a massive warrior. David was smaller, younger, and taught himself to fight as a shepherd in the country. Ultimately, they were both warriors and both kings. And in one way or another, they both believed in the God of Israel. But though they both believed in God, it would be wrong to say that they both put their faith in him.

In fact, the most fundamental difference between the two was a difference of the heart. This is what God explicitly says to Saul in 1 Samuel 13:14:

But now your kingdom will not endure; the LORD has sought out a man after his own heart and appointed him leader of his people, because you have not kept the LORD’s command.

God made clear that David would be different in two ways. First, his heart would be for God rather than for himself, his own power, and his own survival. Second, David would obey the Lord, and if he ever failed, his repentance would be real. 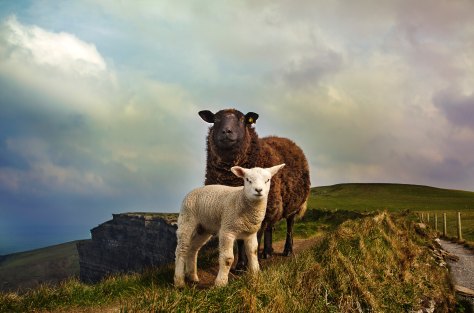 END_OF_DOCUMENT_TOKEN_TO_BE_REPLACED

I want you to know how much our church loves you and wants to support you in following Jesus. We are so glad you are at High Point Church. We want to make sure that you grow as a disciple, a disciple maker, and in learning to obey everything Jesus commanded.

Let me explain how I have tried to lead High Point Church to love you, because it might be somewhat counter-intuitive: We don’t offer ministries for your demographic. We don’t have a college student ministry — and we aren’t going to start one. Probably ever.

END_OF_DOCUMENT_TOKEN_TO_BE_REPLACED

In my sermon this morning, I spent some time talking about how unity produces buoyancy for faith in the church community. Unity provides the structural integrity to the vessel of the church that carries people and supports them in their faith in Christ. The Bible absolutely claims that we should seek purity in the faith, both doctrinally and in terms of morality. But it also claims that we should seek unity as passionately as we seek purity.

END_OF_DOCUMENT_TOKEN_TO_BE_REPLACED 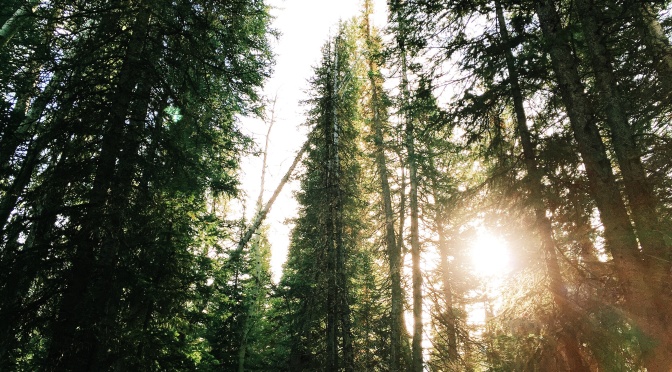 It used to be the expectation of good men and women that there were things they would die before doing. A noble man might be expected to die before they would be willing to lie, or a woman before “losing her virtue”. We might expect a soldier to die before being made a spy for the enemy, or before a hostage taker could use him as a human shield. Or maybe before informing on a friend without being tortured, and so on. It was thought that because ethical truths were true, they were even more substantial and important than maintaining your human life — especially when we believed in an everlasting life to come determined by the God of the morals and virtues we would die for.

All virtues can be humiliated by wrong use. END_OF_DOCUMENT_TOKEN_TO_BE_REPLACED 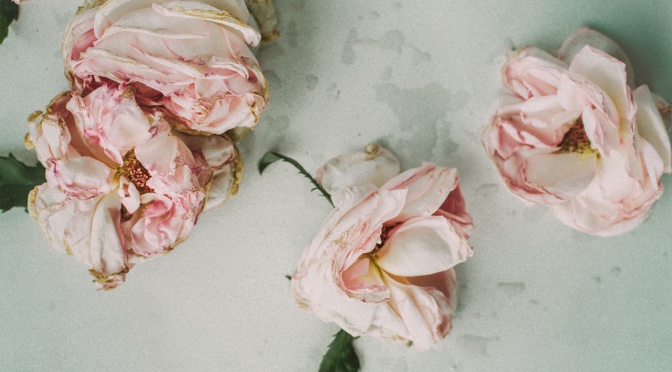 A lot of people are listening to TED Talks these days. I think it is because they are supposed to be smart and scientific. They are mostly just secular and progressive. I was listening to one about how monogamy does not work anymore and how we should be “Monogam-ish”— that is, mostly monogamous. The first part of the talk was full of all kinds of pseudoscience, but the main idea was that marriage is a worse than fifty-fifty gamble and it definitely needs an adjustment if it will have the potential to make us happy. And the thing we need to adjust is probably the monogamy part.

You may or may not think that’s particularly controversial. For my purpose here, this is just one example of a much broader phenomenon. It is part of the general unhappiness with the things that are supposed to make us happy, including human institutions that have lasted tens of thousands of years. The secular and progressive way of dealing with such a phenomenon is to blame the institution — the thing that was supposed to make us happy. If we are not happy in our marriages, then the problem is marriage.

END_OF_DOCUMENT_TOKEN_TO_BE_REPLACED 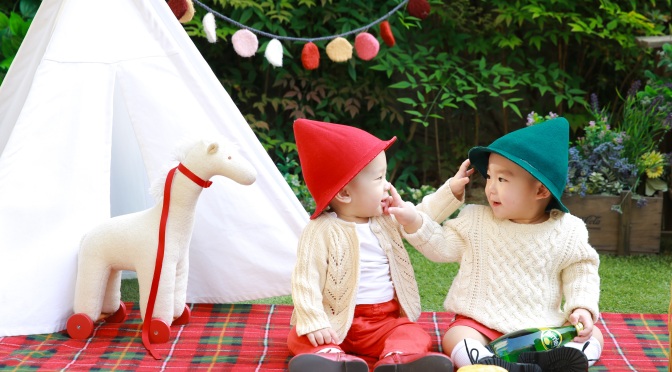 A recent survey of new parents in Germany has suggested that the birth of a child is, on average, more traumatizing than divorce or even the death of a spouse. Nic asked me to write a bit about why this matters for us.

The survey was conducted as an attempt to shed light on the seeming discrepancy between couples’ stated desire to have two children and Germany’s persistently low birth rate that has rested at 1.5 for forty years. If the average couple says they want two children, why are so few doing so? END_OF_DOCUMENT_TOKEN_TO_BE_REPLACED